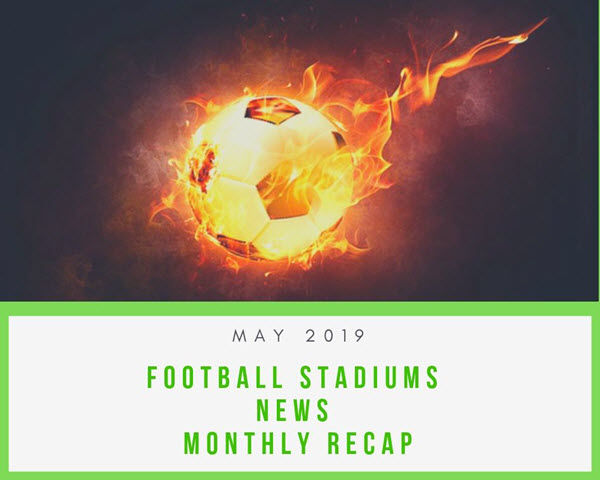 As per the latest news update there is a full blown scandal being investigated by investigative agencies in Spain in relation to match fixing during the Liga matches for year 2018 and 2019. As per the reports a number of football players have been picked up by the local authorities to investigate their role in match fixing. Even the higher authorities of La Liga have confirmed that a number of players have been arrested for suspected match fixing. Without naming they also confirmed that two top players from Spanish top divisions are also under arrest.

All of this started when La Liga filed multiple cases with Spanish investigative authorities to investigate illegal manipulation of football matches. Out of these cases, eight are related to match fixing while eighteen other cases relates to players who have been involved in betting on football matches. Match fixing is not new in Spanish football, even in the month of February this year more than twenty people were arrested for fixing matches in junior divisions.

After a long wait, Notre Dame Stadium is now ready to host its first match of the century. As per the latest updates, a professional football match of this summer will take place in this stadium in the month of July. Two giants of the football world, Liverpool and Borussia Dortmund, will play against each other on 19th of July, 2019. Liverpool will be visiting U.S. for three games out of which the first one will be played at Notre Dame Stadium while the other two are scheduled to take place in New York and Boston.

During their stay, Liverpool is expected to play against three other teams and will also participate in the social events of the cities they are going to visit. The match between Liverpool and Borussia Dortmund will be a historical event as it is for the first time in the history of last 100 years that Notre Dame Stadium will host a competitive football match between two top ranking teams.

Call it a comedy of error or an irony, but it is a reality that Qatar had revealed its vagina-shaped football stadium for the World Cup 2022. Though this stadium is named as Al Wakrah, but most of the people from football fraternity have christened it as Vagina Stadium. This stadium is a brainchild of British-Iraqi designer Zaha Hadid and it is all set up to host the quarter finals of the upcoming World Cup. This project was started from a scratch and it is expected that it will be ready just ahead of the tournament.

Al Wakrah stadium will be fitted with innovative and advance technology to control the blistering heat of Saudi deserts. Even though Dame Zaha was inspired by the Arabian boats known as “dhow” for the design of this stadium, but when the drawings of this stadium were finalized in 2013 it resembled more to a vagina rather than a boat. Some critics are of the opinion that this negative publicity of this stadium can be a boon for the sport as more and more people will like to visit this stadium. Some of them even compared the likeness of the two as a positive for gender parity as sports and vaginas rarely mix together to stand against gender discrimination in games like football.

As per the survey conducted by YouGov, it is reported that out of hundred MPs, more than 60% supported safe-standing. Majority of these MPs are of view that all-seater rule should be amended in order to allow safe standing during the football matches. The two main events of British football which include English Premier League and English Football League Championship face a ban on standing up during the matches. Even with persistent crackdowns, there is a no visible effect and now people are demanding that all-seater rule should be repealed.

The main reason provided for all-seater rule is that standing during a game can be dangerous and result in a tragedy. On the other hand this theory is being criticized on the basis of an argument, that why this rule is not implemented in League One and Two football matches; in Scotland; rugby matches or even at Premier League grounds. This “never safe” line is further undermined by the fact that football loving European nations such as Scotland, Germany or France does not have this type of regulations for their spectators.