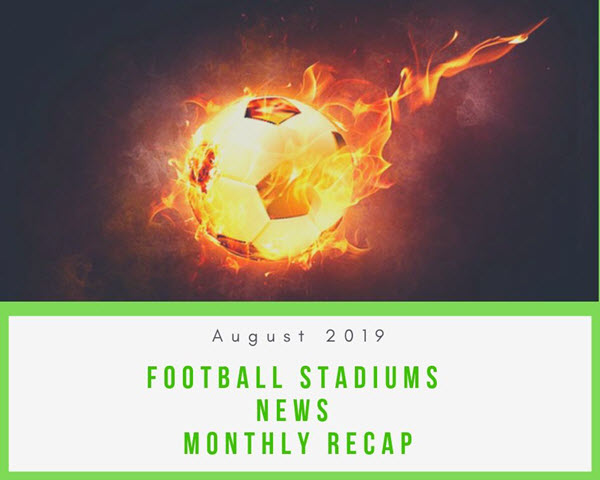 US Women’s Soccer Coach to Step Down

Jill Ellis, the incumbent coach of the US women’s national football, is all set up to step down from her current position in the coming days. She is considered a legendary coach as she had led her team to win subsequent FIFA Women’s World Cup championships. It is reported that she will remain with the team for its five games tour against Ireland which will be held in Pasadena, California.

Jill Ellis is the only one who had coached this team to win two subsequent World Cups in a row the latest being the one which was played against Netherland in France. Before joining as the head coach, she held the post of development director in US Soccer. During that period of time she worked with multiple youth national teams and she also had the honour of being assistant coach for the national team.

During the latest press conference, she also mentioned the pressure under which she had worked to attain this level of achievement. She called her job as one of the most challenging due to the expectations associated with her. She also warned that whoever succeed her will have big shoes to fill and must be prepared to be under constant observations.

In an unexpected move, Lionel Messi got suspended from international football matches for a period of three months. This happened when he accused that organizers of the Copa America of being biased and corrupt. Apart from the suspension, Lionel Messi was also fined with $50,000. All this took place because he made some comments after Argentina won a match against Chile in the third playoff of the Copa America.

According to the sources, Messi made a statement that organizers of this tournament are corrupt and even called the tournament to be fixed in favour of Brazil. Messi also avoided taking part in medal ceremony and commented that his team don’t need to be part of this corruption and that organizers have shown a lack of respect for his team throughout the tournament.

Apart from the organizers, Lionel Messi even moved on to criticize the match referees and made a statement that due to their corruption, people are not allowed to enjoy football and they have ruined it (football). Lionel Messi and his team management can appeal against the decision of his suspension as it will not allow him to play upcoming matches against Germany, Chile and Mexico.

Three people succumbed to their injuries due to violence during a soccer match played between Motagua and Olimpia which was held on September 17th in Honduras. It all started with two gangs of the opposing sides started attacking each other and were intercepted by the local police. This led to total breakdown resulting in three deaths and more than ten people being grievously injured.

The match between Motagua and Olimpia was called off because of this violence. As per the eyewitness’ account, this riot started when a group of Olimpia fans started attacking the bus ferrying player of team Motagua to the match ground. During this incident of stone pelting, three of the team members sustained minor injuries. This incident led to violent altercation between the fans of both teams in the stadium and riot police was called to control the situation.

After getting their goal keeper, Adrian, injured by a reckless fan during a match in Istanbul, Liverpool have now asked for clarifications from UEFA. This incident took place at the final of Super Cup when Liverpool defeated Chelsea. While the team was celebrating their win, a fan broke the security cordon and crashed into Adrian and Joe Gomez. The impact was so sudden and forceful that Adrian suffered a knee injury for which he was required to take extensive treatment and is forced to take leave of the upcoming matches.

The most worrying part of this incident is the fact that the supporter was not only able to break the security cordon but was also able to came in physical contact with the team members. This is the third incident of such kind and all of them had happened when the UEFA was responsible for the match security.

Apart from this invasion, the two other ones were made in Kiev and Madrid. Taking this fact into consideration, now Liverpool has demanded an explanation from UEFA and hoped that better security arrangements will be provided in the future.

In an in-depth research done by the Pure Commercial Finance it came to light that investing in properties near the football stadium can be quite worthwhile for the investors. Pure Commercial Finance is one of the top-ranking finance brokers in UK and they carried out this research in order to confirm whether buying properties next to football stadiums can be a worthy investment.

The research substantiated this fact and according to it investors are expecting a return of more than 450% on their investments in the coming days. These returns are expected from the properties that are in the vicinity of the Premier League stadium, out of the 10 top-rated properties, 9 are in London. This research used a combination of Land Registry data and mortgage lenders’ reports to highlight the fact that even in the past properties near sports stadiums have surge in their price. Based on this data and findings, this research predicts that areas near the upcoming new Premier League football stadiums can also see an increase in their value.