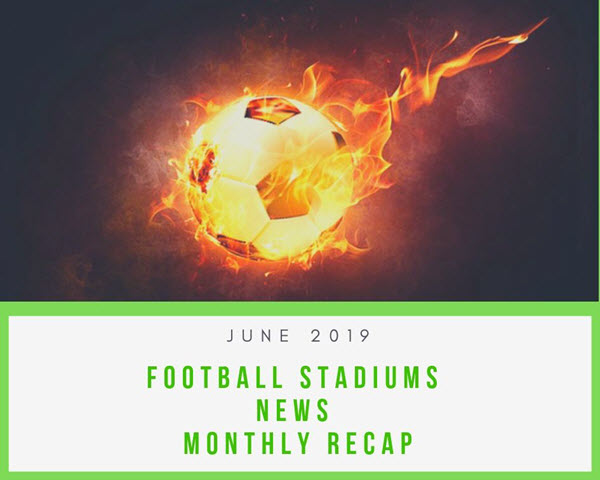 The semifinal match for Copa America has now become more interesting as two arch rivals, Argentina and Brazil, will be playing against each other. Even with Lionel Messi being shackled by the Venezuelan defense, two goals first by Lautaro Martinz and the second one by Giovani Lo Celso moved the game in favour of their team.

Now if all goes by the schedule, then Argentina will be playing against Brazil on coming Tuesday. It is expected that a crowd of more than 50,000 spectators will be attending that match.

The social media has already started showing the type of intensity which can be expected from this match as fans of Brazil are making fun of Messi, while the other side is comparing Maradona with Pele. According to the Argentinian coach, they will take this match as a normal routine one without making much fuss about their archrival’s presence on the ground.

Punters are of the opinion that even though Argentina is in good form, but the book will be in favour of Brazil as they will be playing on their home ground.

In an intensive documentary released by WDR, there is an estimation of more than 1400 workers being killed till now while working at stadium sites under construction for the 2022 World Cup. Most of these workers were from Nepal and as per the government of Nepal, it is estimated that more than 100 people get killed each year while working in Qatar on such construction sites.

The main reason for these deaths can be attributed to the squalid and unsanitary living conditions as well as lack of proper security equipment. The other sad reality associated with this tragedy is the fact that no aid has been granted by Qatar to the bereaved families. Even though government of Nepal is discouraging its citizens to work in Qatar but lack of employment is forcing more and more people to move there in search of good job opportunities.

As per the latest player transfer news, it is expected that Neymar may move back to Barcelona after leaving it in 2017 for the largest fee ever received throughout the world. The exchange for the return of the prodigal son will be in the form of a swap with Philippe Coutinho plus £100 million to PSG. There are certain news inputs which are clearly indicating that Coutinho’s lacklustre performance for the previous year is the main reason for this exchange.

Even with the previous controversy associated with Neymar’s move to join PSG, it is expected that he will be welcomed back into the team with open arms. His second term in the PSG faced several bans along with a deafening defeat against Man United in the Champions League. Even though the member of the club who are responsible for presidential elections are not so keen on Neymar’s return, but the senior players are of the opinion that his induction back can certainly boost up their fire power.

Al Wakrah Stadium a.k.a. Vagina Stadium had its first match when local football clubs Al-Duhail played against Al Sadd for the final of the Amir Cup. This stadium was designed by Zaha Hadid for the World Cup 2022. The design of this stadium raised some eyebrows when there were certain comments made regarding its similarity with female genitalia.

This football stadium is designed with a movable roof which can be opened or closed as per the requirements. Al Wakrah Stadium is centrally air conditioned and has the capacity of more than 40,000 spectators.

As per expectations, the Southeastern Conference removed ban on alcohol in the sports events which are played under its aegis. Even though they have removed the ban, but allowed the individual education institutions to make decisions how to proceed under the new guidelines.

Many of the top ranking universities like that of Kentucky and Louisville have already permitted sale of alcohol in particular areas of the stadiums. It was SEC only which was adamant about such bans while the other four conferences were ready to remove such laws.

As mentioned earlier, University of Louisville had allowed sale of alcohol during sports events a long way back. As per the UK President Eli Capilouto this is a right decision taken on a right time and the approach is quite appropriate. The decision taken by SEC has allowed the members to make their own decision about what is important for their own interest.

This new change in the law is expected to increase the revenue as well as to make such sports events more appealing to the local community. Enhanced revenue for such institutions can help in retaining more coaches and to provide improved facilities for the players.